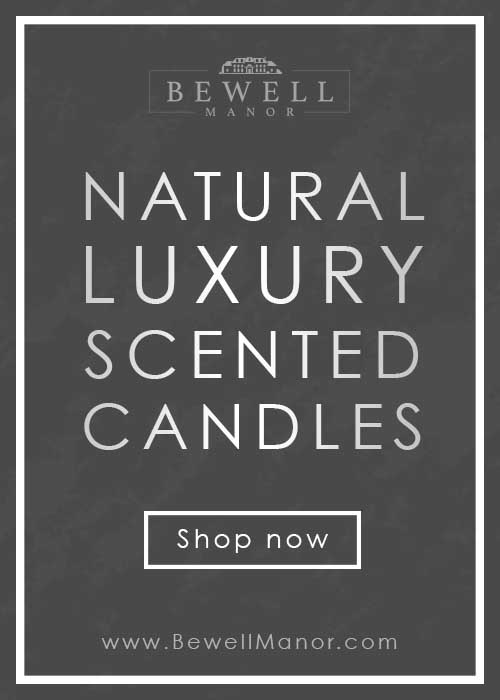 An overview of the History of Dovecotes…

Dovecotes have been a feature of the British landscape for over a thousand years. They used to be a common sight especially at monasteries and manors, where the young birds, called squabs were highly valued for their tender and tasty meat.

The structures could be massive buildings in some cases, housing hundreds of birds which foraged for food in the locality, much to the annoyance of local farmers. Some of these huge dovecotes have survived and are now protected buildings. These beautiful structures can be found at various sites all over the world.

For centuries doves and pigeons were a valuable source of meat, manure and their feathers were used for mattresses and pillows.

During the Middle Ages

During the Middle Ages, only manorial Lords could keep these birds, so the few remaining medieval dovecotes are connected with manor houses, castles, parsonages or former monastic sites. The laws relaxed after about 1600 so many later farms had dovecotes, until their use declined after the 18th century.

Freestanding dovecotes are more common though. Medieval Dove cotes were usually round and massively built in stone. The circular plan enabled squabs (young doves or pigeons) to be collected from the nesting-boxes by a ladder attached to a revolving pole with arms, known as a potence. Examples survive at Dunster, Somerset (St. George’s Church) and Kinwarton, Warwickshire (National Trust).

However in Wales and the far west of England, dovecotes could have a domed stone roof, such as the Knights Templar dovecote in Garway, Herefordshire, built in 1326.

If dovecotes were timber-framed, they had to be square, rectangular or polygonal. With a little ingenuity, a potence could still be used within some of these, for example the polygonal dovecote at Erddig, Wrexham, Clwyd (National Trust). Brick began to be used in the 16th century and lent itself to a variety of shapes, though a round plan remained popular.

Dovecotes ceased to be a matter of pride, and became socially unacceptable. Many were demolished, others were allowed to fall derelict. In some Dovecotes the pigeon entrance was blocked and were often converted for other purposes such as stables, granaries and cider houses.

A detailed study in Somerset concluded that roughly five per cent of the total have survived to our own day. Outside the regions devoted to pastoral farming, few dovecotes survived the Napoleonic Wars without conversion; but in some places – Herefordshire and Nottinghamshire for example – they continued in use much longer. After the wars there was a partial revival, but it did not last. By the middle of the nineteenth century other developments in farming, and changes in the law, had effectively put an end to dovecotes.

Though they may appear picturesque to modern eyes, dovecotes were functional buildings, almost always built in vernacular styles using local materials. However some of the later ones, particularly those belonging to large country houses, were consciously designed to be a feature in the landscape. Like other late Georgian garden features, they could be in any style that took the owner’s fancy, such as the mock-Gothic tower of Mounthooly Doocot, Aberdeenshire.

Dovecotes across the World

Dovecotes were also a popular feature across the World including France, Italy and Egypt. For more information please visit the dedicated Wikipedia page by Clicking Here

Want to do some more research?

Please take a look at the below which references some studies and gazettes on the history of Dovecotes and their importance over time. 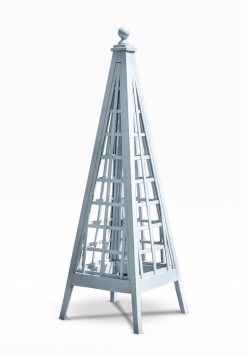 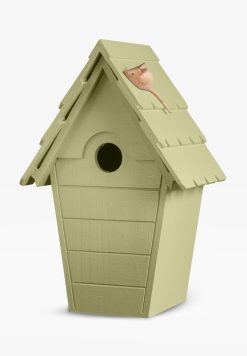 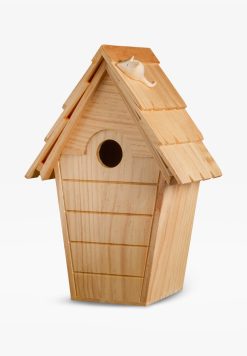 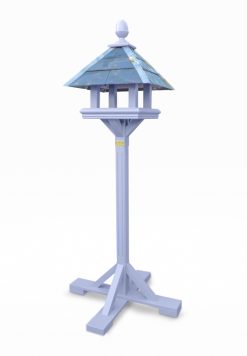 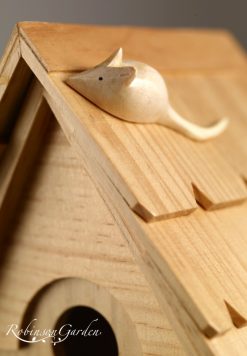 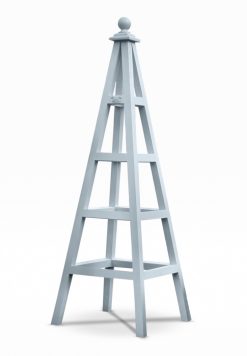 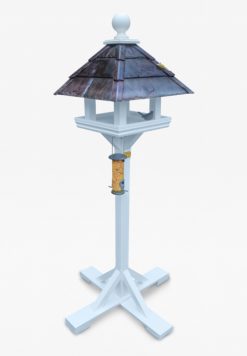 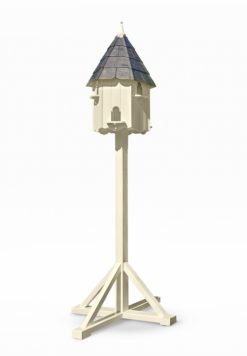 Menu
We use cookies on our website to give you the most relevant experience by remembering your preferences and repeat visits. By clicking “Accept All”, you consent to the use of ALL the cookies. However, you may visit "Cookie Settings" to provide a controlled consent.
Cookie SettingsAccept AllReject All
Manage consent

This website uses cookies to improve your experience while you navigate through the website. Out of these, the cookies that are categorized as necessary are stored on your browser as they are essential for the working of basic functionalities of the website. We also use third-party cookies that help us analyze and understand how you use this website. These cookies will be stored in your browser only with your consent. You also have the option to opt-out of these cookies. But opting out of some of these cookies may affect your browsing experience.
Necessary Always Enabled
Necessary cookies are absolutely essential for the website to function properly. These cookies ensure basic functionalities and security features of the website, anonymously.
Functional
Functional cookies help to perform certain functionalities like sharing the content of the website on social media platforms, collect feedbacks, and other third-party features.
Performance
Performance cookies are used to understand and analyze the key performance indexes of the website which helps in delivering a better user experience for the visitors.
Analytics
Analytical cookies are used to understand how visitors interact with the website. These cookies help provide information on metrics the number of visitors, bounce rate, traffic source, etc.
Advertisement
Advertisement cookies are used to provide visitors with relevant ads and marketing campaigns. These cookies track visitors across websites and collect information to provide customized ads.
Others
Other uncategorized cookies are those that are being analyzed and have not been classified into a category as yet.
SAVE & ACCEPT
Powered by 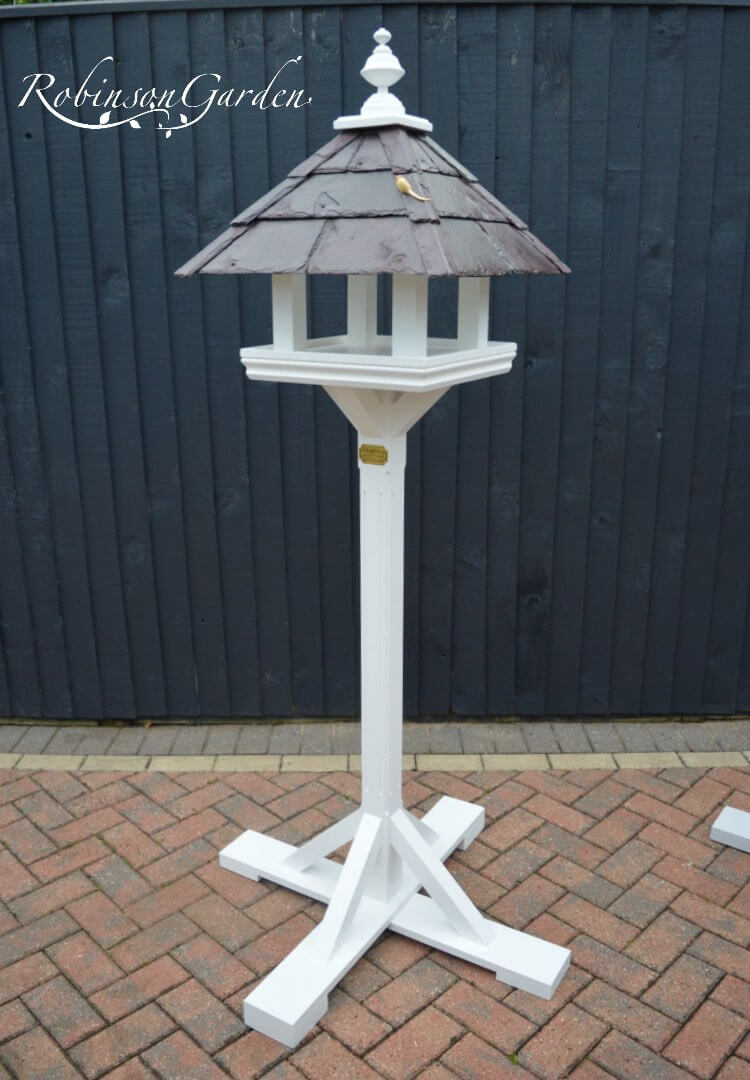 Offer Expires on 31st May

All Individually Handcrafted in our Lincolnshire Workshop!